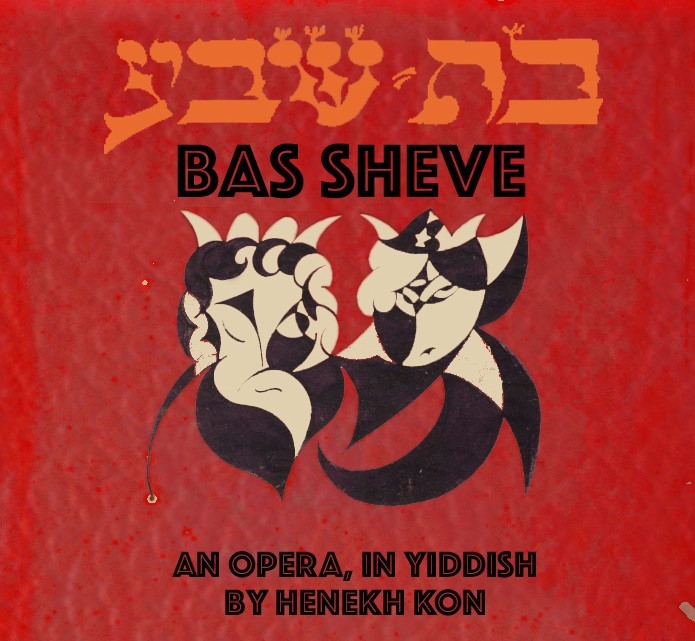 Eric Stein, artistic director of The Toronto Ashkenaz Festival since 2008, did not grow up feeling especially connected to his Jewish heritage. His grandmother was born in Poland and spoke Yiddish. But Eric thought that Yiddish and Yiddish culture were kitschy. His attitude changed in 1997 when his brother David brought him to the very first Toronto Ashkenaz Festival. Two years later, in 1999, Eric’s newly formed Klezmer Band, “Beyond the Pale”, performed on the largest stage at the festival.

Eric has now been artistic director for almost twenty years. He was preceded in this role by the festival’s founder, David Buchbinder, and then Mitch Smolkin who ran the festival until 2008.

Preparing the festival is an enormous undertaking. The festival overwhelmingly consists of music acts – almost all of which are free to the public. There are also literary talks, movies, dance, stage performances, food displays, children’s programming, art and lectures. Eric never solicits performers for the festival. As a professional musician, he travels around the world and the acts that interest him he then invites to Toronto.

Eric sees his role for the Ashkenaz Festival as being curatorial. The festival was originally a celebration of Yiddish/Ashkenazic culture, but over the years Eric has worked at diversifying not only the featured performances, but also the audience. Today, over fifty percent of festival attendees are non-Jewish. He recognizes that throughout history, wherever they lived, Jews interacted with the larger community. It is his idea that the festival should now include not only Yiddish material, but also Jewish traditional music from Ladino/Sephardic cultures as well as music from other diverse areas of the world. Eric’s goal is to present a Global Jewish cultural festival.

The Ashkenaz Festival is one of the largest festivals of its kind in the world. The only other festival that comes close in size is the annual Krakow Klezmer festival, which attracts 10,000 people every summer. But it is different and runs longer than Ashkenaz.

It takes Eric and his team at least eight months to put the final touches on the festival. Over the years, performers have been invited from Israel, Canada, the United States, and Europe. This year, in recognition of the war in Ukraine, the Ashkenaz team is featuring the foremost Jewish Ukrainian singer Zhenya Lapotnik.

Covid has also altered the programing of the festival. Last winter, still trying to put the pieces of the summer program together, Eric had no idea if the festival would be allowed to take place. It was not until March that the city announced in-person festivals could operate once again. Then, just as the final pieces were being put into place, Eric received a phone call from his counterpart at the Harbourfront Centre that due to lack of staff they would not be allowing the festival to operate on their regular six stages. Only three would be permitted.

The allure of the festival is that it has always been held in one outdoor space over three days at the end of the summer. Eric had to make quick decisions on what could be salvaged from the original plans. Relocating parts of the festival, by necessity, takes away from the open-aired celebratory mood during the weekend. 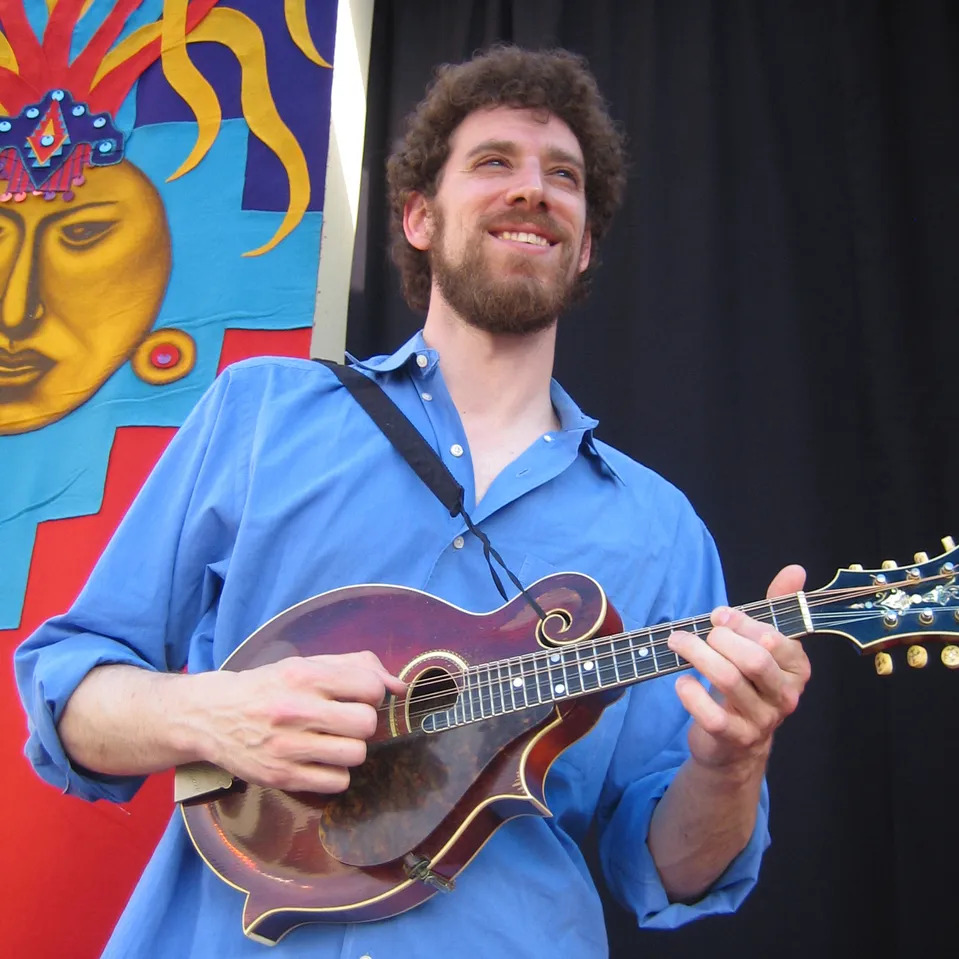 Remembering his own life as a young man, Eric always tries to reach out to young Jews who are not aware of their heritage. To appeal to a younger crowd, some of the programming takes place at midnight in a bar/café setting. Yet attracting younger attendees continues to be an obstacle that Eric faces every festival. Overwhelmingly, the festival participants are over forty. As a result, Eric feels he is still not reaching a demographic that could benefit from the panoramic worldview of Judaism that the festival offers.

As in the past, the 2022 festival will be almost entirely free on the Harbourfront Main Stage overlooking Lake Ontario. This is where the musical performances take place. (At the last festival, a packed audience sang, O Canada! in unison, in Yiddish!) The programming for the 2022 festival continues to be extraordinary in its breadth and ambition. There are free concerts, great food, lectures, and camaraderie that will appeal to everyone.

The largest and most singular event the festival has ever attempted will be the Canadian premiere of the Yiddish opera Bas Sheve which was originally performed in 1924. The libretto of the opera had been lost for decades until a Yiddish scholar researching in a German archive discovered it. Bas Sheve, a collaboration between the Toronto Ashkenaz Festival, the University of California Philharmonic Orchestra, and a New York state educational fund, will play at the CBC Glen Gould studio for three nights. The opera is staged with 40 performers and a live orchestra. It should definitely not be missed. Tickets for the performances on August 31, September 1, and September 2, can be purchased here.

Another important show is Di Letste Nakht Baym Yitesh (The Last Night At Cabaret Yitesh), a performance of Yiddish cabaret music that was popular before the outbreak of World War Two. This will give the audience a sense of the strength, vibrancy, and popularity of Yiddish culture before the 1940s.

There are several other events at the Toronto Ashkenaz Festival that people should attend. Opening the festival on August 30 at Temple Sinai will be A Concert of Women Cantors, an evening of Yiddish, liturgical and traditional songs sung by three women cantors; YIVO scholar Eddy Portnoy will be giving two talks: one on his book Bad Rabbis, and a more recent lecture he has developed called “Am Yisrael High:The Story of Jews and Cannabis”. As well, the writer of the acclaimed Canadian novel Yiddish for Pirates, Gary Barwin, will speak about his latest humorous novel, Nothing the Same, Everything Haunted: The Ballad of Motl the Cowboy, which was released a year ago.

Eric Stein still has an enormous amount of energy and enthusiasm for the event and his greatest wish is that people enjoy themselves.

This year’s festival runs from August 30th to September 5. Information on this summer’s festival can be found at the Ashkenaz website: ashkenaz.ca