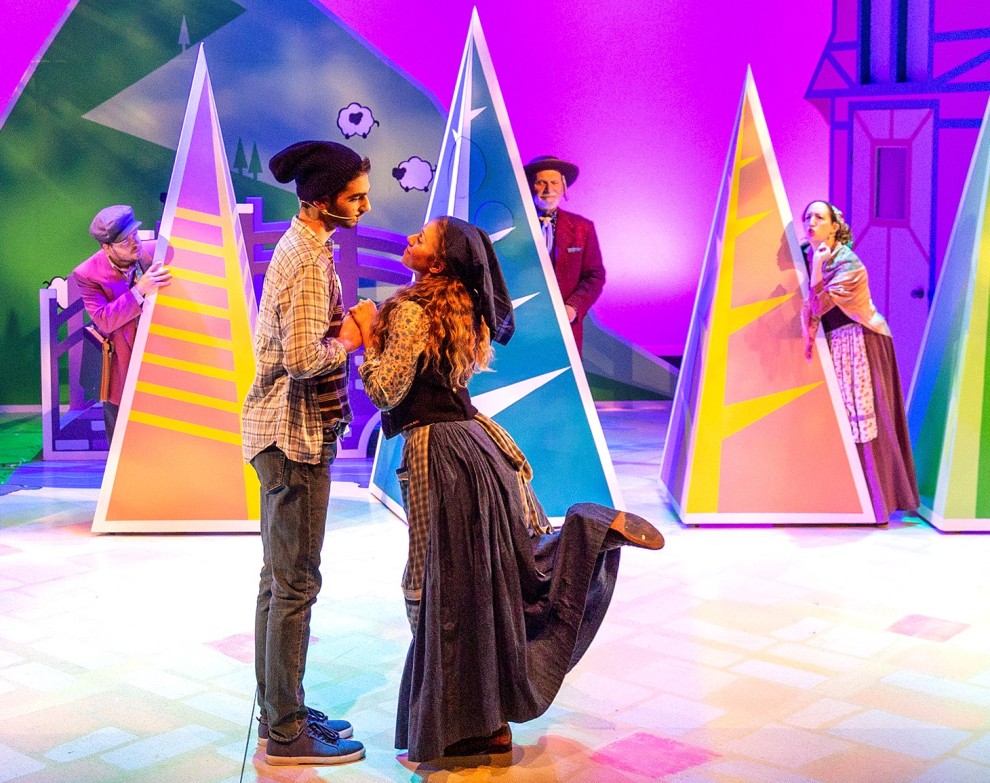 “The Sages of Chelm” Playing in Yiddish at the Segal Centre

After a hiatus of two years due to the pandemic, the curtain is about to rise again on Yiddish theatre in Montreal. This June, the Dora Wasserman Yiddish Theatre company presents “The Sages of Chelm”. The play, originally scheduled to open in June of 2020, is now on the boards, running from June 19th to June 26th. It is entirely spoken and sung in Yiddish. For those of us who do not read or understand Yiddish, there are surtitles in English and French.

In the history of contemporary Yiddish theatre, no one was as renowned or beloved as Dora Wasserman (1919-2013). The company she founded in 1958 is now 64 years old. It is one of the only continuously Yiddish-speaking theatre companies in the world. The Dora Wasserman Yiddish Theatre Company has now produced eighty-five plays in Yiddish, including musicals, without ever missing a year of production. Among the most notable international firsts in Yiddish are: “Fiddler on The Roof”, “Yentl” and even a Yiddish version of Michel Tremblay’s famous French-language play, “Les Belles Soeurs.”

An earlier production by Wasserman of “The Sages of Chelm” was so well received that she was able to take the play and the company on tour to the USSR in June of 1990. “Moving Mountains”, a documentary about the play and those events, commemorates her return to her homeland. 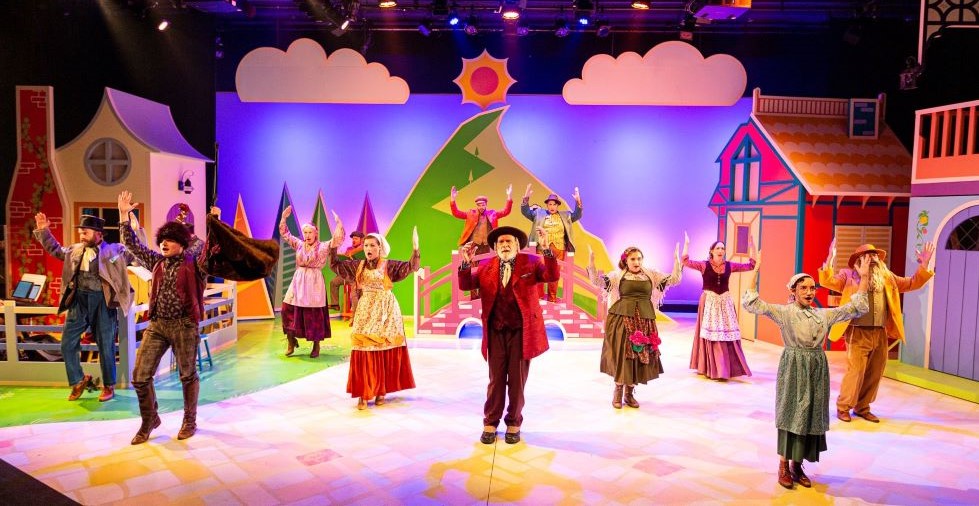 “The Sages of Chelm” was originally written by the humourist Abraham Shulman for Dora Wasserman in 1970. Shulman used to write a humour column in the Yiddish newspaper, the Forverts. The play is a beautiful and loving story about a town of dim-witted people who live their lives with tremendous joy because they are unaware of the simplicity of their lives. To them, each day offers only the great joy of living. The musical score is by Eli Rubenstein, a long-time composer and band leader who worked for decades with the Wasserman company.

Trevor Barette, the director of this year’s production, grew up in Montreal. He is 31 years old and a graduate of a local theatre school. He has a Yiddish coach beside him at every rehearsal to assist him with the language as he, and at least half the cast, did not know any Yiddish before rehearsals began. Unlike the earlier texts the company used, the texts today are written in the Roman alphabet so the entire company can read what is on the page.

An interesting question is who comes to see the Yiddish theatre in Montreal year after year. Most of the original Jewish immigrants who spoke Yiddish have died and the demographics of the Montreal Jewish community has a much greater Sephardic base than it did when the company first started. Yet perhaps today is the best time to produce this show. After two years of masks and the pandemic, “The Sages of Chelm”, with its music and its humour and simple wisdom, transports people.

My parents spent years attending the Wasserman theatre in the 1970s and I remember them coming home afterwards and telling me and my brothers stories about the wonderful shows they had seen. Their annual outing to see Dora Wasserman and her company was a big event in the calendar year, as it was for many of their friends. It is heartening to hear that a younger generation of theatre lovers have embraced this wonderful company with as much love as our parents’ generation did. Our facility with Yiddish may not be as strong today, but these shows continue to make audiences laugh, cry, and have a wonderful time away from the concerns of everyday life.