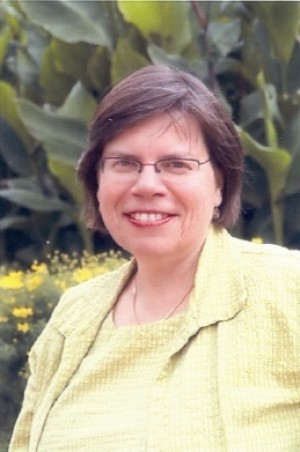 A Jewish Refugee in New York: A Novel by Kadya Molodovsky, Translated by Anita Norich

Kadya Molodovsky was one of the most well-known and prolific writers of Yiddish literature in the twentieth century. Known primarily as a poet, essayist, and editor, she published over twenty books, including plays and four novels. Fun Lublin biz Nyu-York, written in 1941 and newly translated by Anita Norich under the title A Jewish Refugee in New York, explores the themes that were central to Molodovsky's work: Immigration and acculturation, World War II, women's place in a changing world, Yiddish, and much more.

Dr. Anita Norich is Collegiate Professor of English and Judaic Studies at the University of Michigan. Her most recent book, A Jewish Refugee in New York (2019), is a translation of a Yiddish novel by Kadya Molodovsky. She is also the author of Writing in Tongues (2013), and many other books and articles. 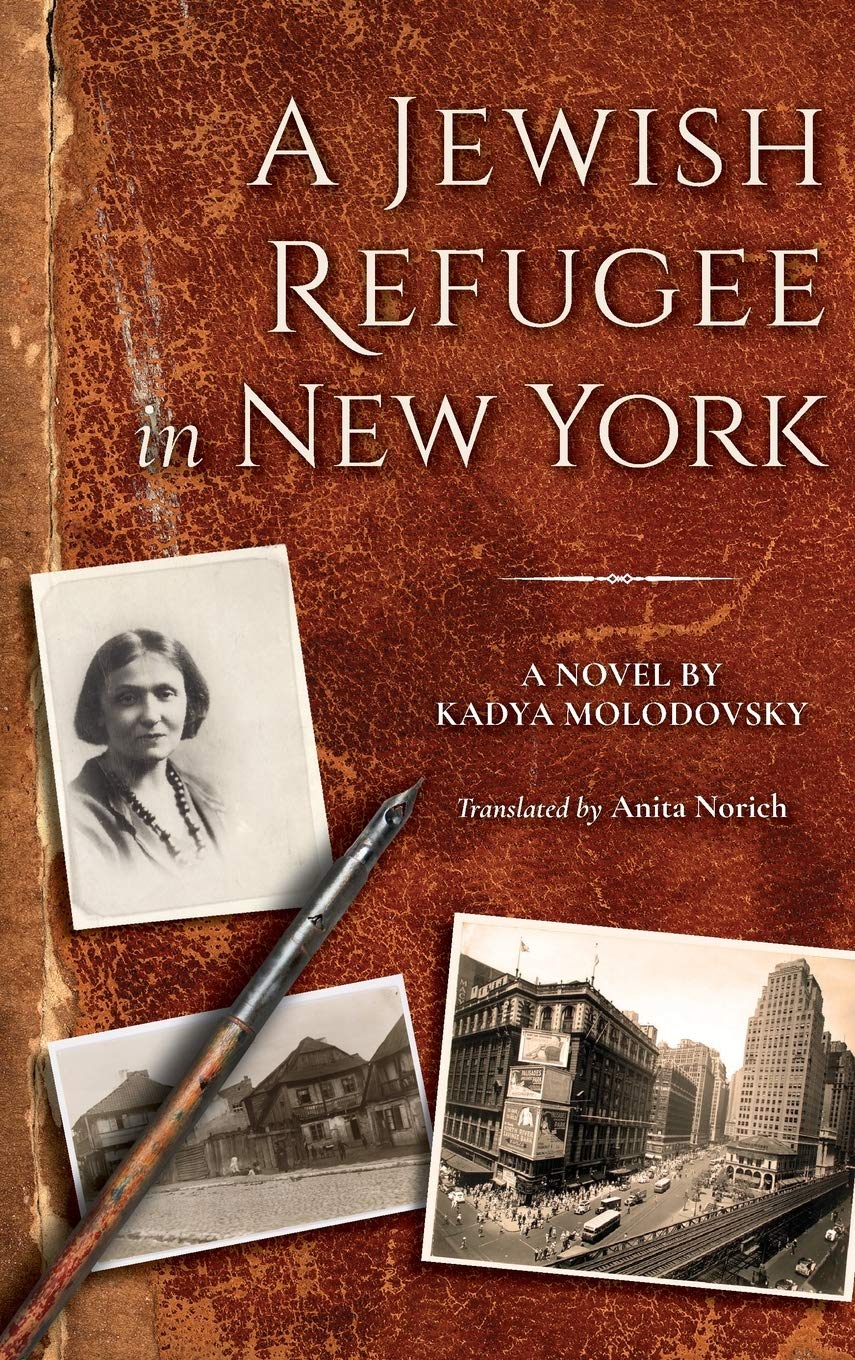