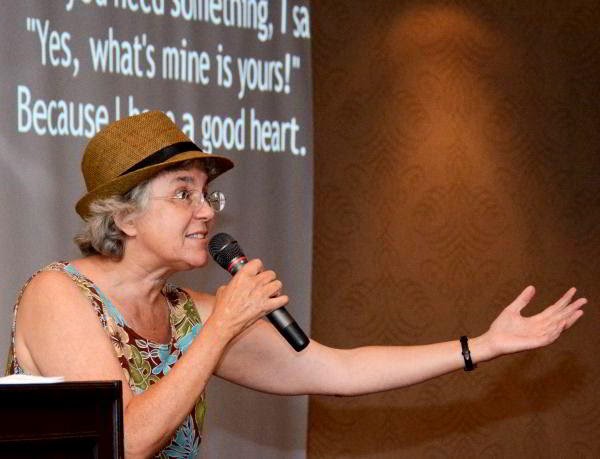 Pre-Recorded Program with a Live Virtual Q&A on Sunday, December 4, 2022

Jane Peppler has been researching mostly forgotten Yiddish theater songs for more than a decade. Through the use of animation, she has enticed modern audiences to listen to these obscure but evocative and very funny songs. In this talk, she will show video clips and discuss the young rhymers hired to write Yiddish versions of American Vaudeville, Tin Pan Alley and ragtime songs. Their lyrics are a rich reflection of the lives of turn-of-the-century immigrants to New York City.

For more information about these great songs, please visit: 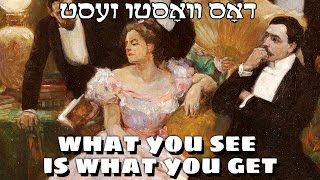 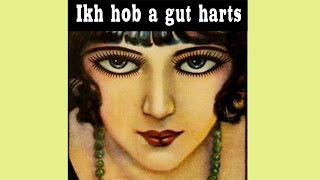 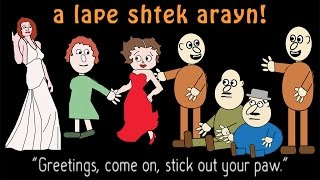 Jane Peppler grew up in Chappaqua, NY and graduated from Yale University with a degree in Russian Language and Literature. She has worked as a poster designer, sonnet writer, typesetter, flip-book artist and busker. She directed the a cappella ensemble the Solstice Assembly and produced the annual Solstice Extravaganza at Duke's Page Auditorium, UNC's Playmakers Theater, and elsewhere. She played and sang music of the British Isles with the Pratie Heads from 1981 to 2013. She was long-time music director of the cantor corps at Judea Reform Congregation and director of the Triangle Jewish Chorale for fourteen years. She has performed all over the US and internationally and currently performs with world-music ensemble Mappamundi. 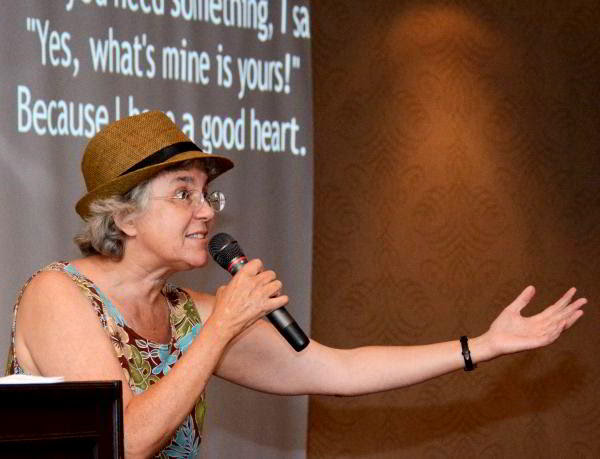 In 2015 she was grand champion at the Yiddish song writing and performing competition in Mexico City, Der Idisher Idol/ Yiddish Idol. The song she wrote for the contest was Ikh ken shoyn nit mithaltn ("I Can't Keep Up").

She is also a prolific translator, having translated three novels by Jacob Dineson, numerous articles, and, of course, Yiddish songs.  Three years in the making, her 230-page compendium called Yiddish Songs from Warsaw 1929-1934: The Itzik Zhelonek Collection is available as a paperback and a digital download.

The instruments she performs include violin and viola, English concertina, piano, and Appalachian dulcimer (aka lap dulcimer).  She taught voice and fiddle for many years.

All of these creative and technical skills have led to her prolific and entertaining animations rescuing once-popular Yiddish songs from oblivion.

Co-sponsored by the Toronto UJA Committee for Yiddish, the California Institute for Yiddish Culture and Language and Der Nister L.A.