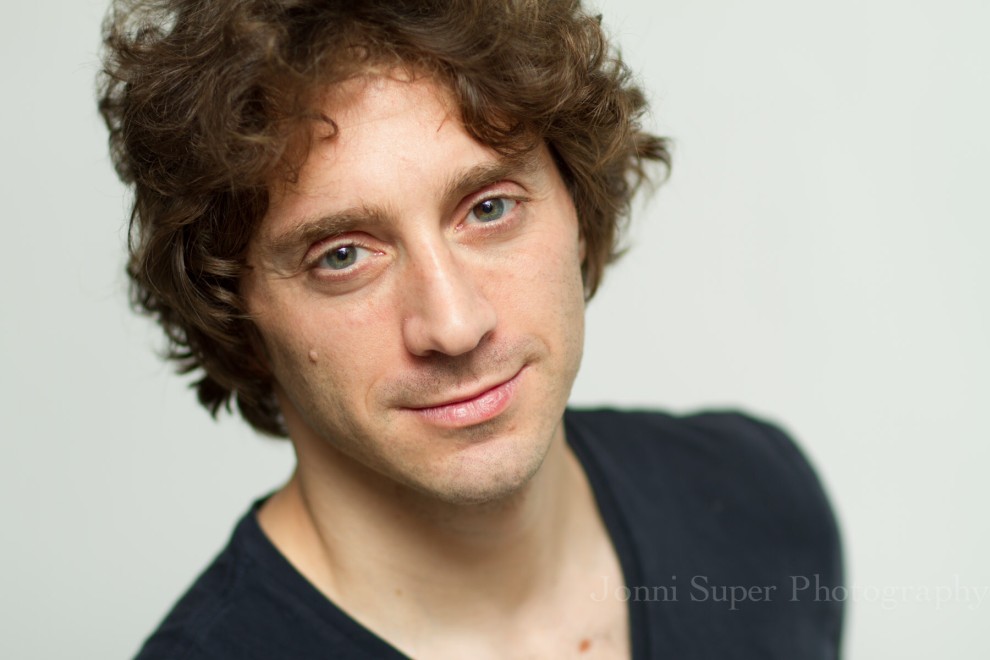 Preserving Our History, Transmitting Our Heritage: Yiddish in the University from the Holocaust to the Present Day.

Scholars seeking to understand the Holocaust from the perspective of its victims and not merely its perpetrators are confronted with a radical rupture in the transmission of linguistic and cultural knowledge. Among Hitler's victims were not only millions of Eastern European Jews, but also the language that they primarily spoke – Yiddish. This talk will explore how Yiddish entered universities during the war years and shortly afterward, and how Yiddish itself was mobilized as a tool in the fight against Nazism and for the preservation of cultural knowledge. The foundations for Yiddish Studies in English-speaking universities were laid by refugee scholars Solomon Birnbaum in London and Max Weinreich in New York. Today, outside of Haredi communities, universities around the world have replaced home and community as the primary vehicle for the transmission of Yiddish language and culture. 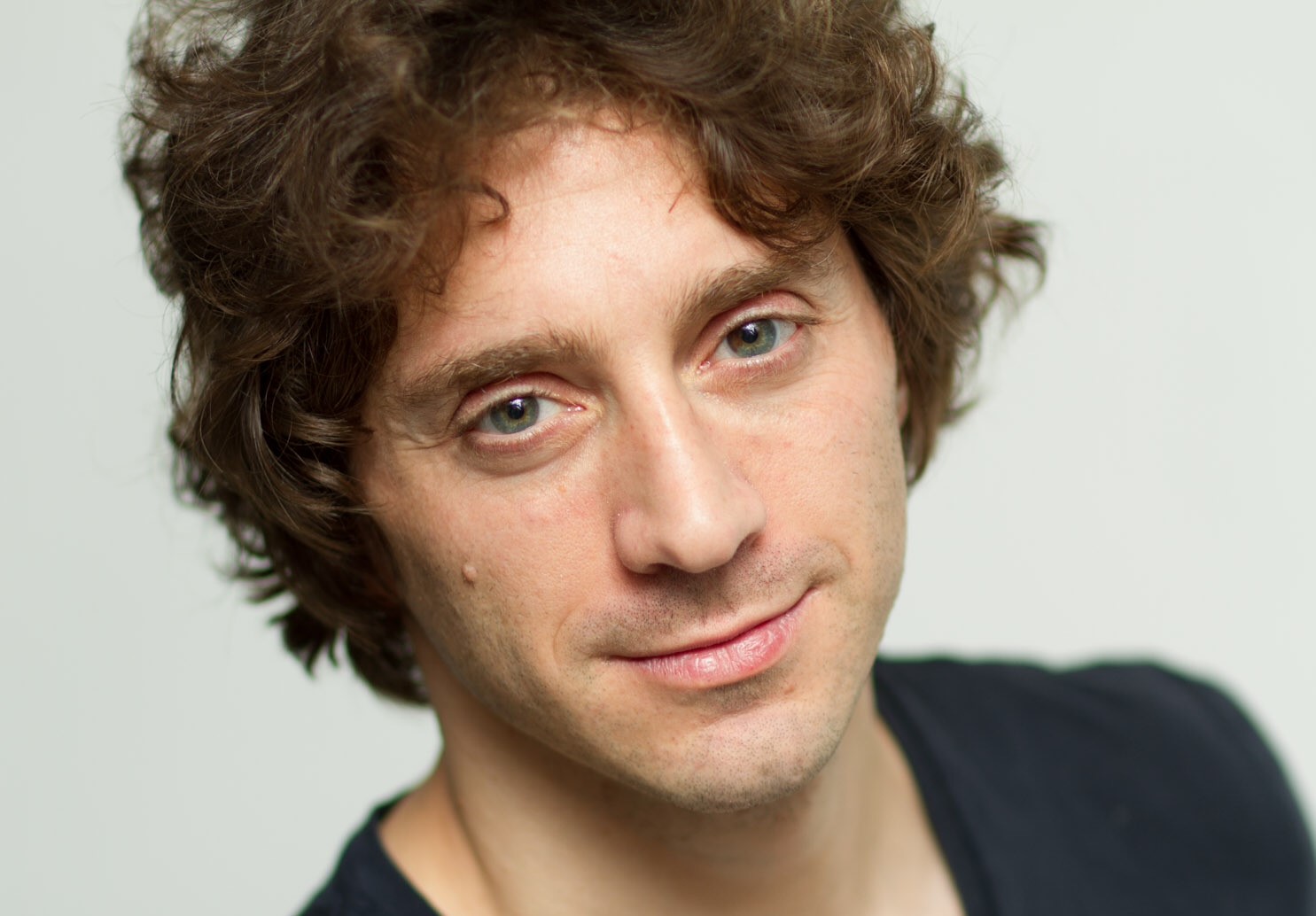 Kalman Weiser is the Silber Family Professor of Modern Jewish Studies at York University. His books include Key Concepts in the Study of Antisemitism, the expanded edition of Solomon Birnbaum’s Yiddish: A Survey and A Grammar, and Jewish People, Yiddish Nation: Noah Prylucki and the Folkists in Poland.