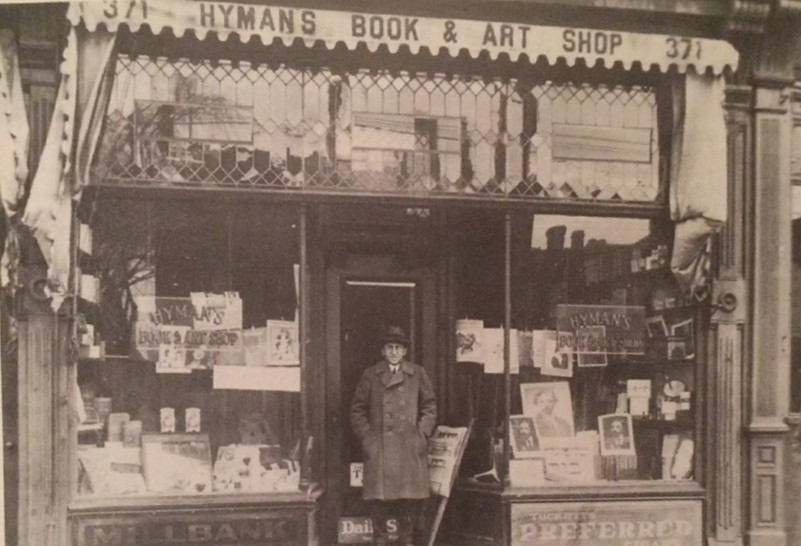 From Radical Poets to Rabbinical Scholars: The Yiddish Voices of Kensington Market

An Online Lecture with Vivian Felsen

Between the 1910s-1950s, Toronto was home to a vibrant community of Eastern European Jewish immigrants, with the Kensington Market area as its centre. In this talk, Vivian tells the story of how she came to discover the mostly forgotten yet truly remarkable literary activity of this largely working-class, Yiddish-speaking community, and the uniqueness of its writers.

Vivian Felsen is a Toronto translator of both French and Yiddish into English. Her translations from Yiddish have earned her a variety of awards, including the Canadian Jewish Book Award and the J. I. Segal Award. In 2018, she was named a Finalist for a Governor General's Literary Award for her translation from French of J. I. Segal: a Montreal Yiddish Poet and His Milieu.