David Gale grew up in the ultra-creative north end of Winnipeg, immersed in yiddishkayt.  Moving to Toronto early in his career, Gale has since starred in plays including: Old Jews Telling Jokes, Yiddish Radio Hour, The Fantasticks, Love and Human Remains, and The Pirates Of Penzance (Stratford.)

The consummate host, Gale has emceed The Doras, The Harolds, Sing Along Fiddler and fundraisers for Beit Halochem, Bialik School, Casey House, and The Breast Cancer Quilt to name just a few.  Gale's TV credits include: Suits, The Tournament, Puppets Who Kill, Nikita, and The Newsroom and he co-created and hosted Second Time Around for the W Network.  His directing/choreography credits include: Bye Bye Birdie, Godspell, Dads in Bondage, and The Me Nobody Knows.

As a playwright Gale's hit musical Chutzpah a Go-Go won a Dora Award and had played Toronto, Montreal, Winnipeg and St.Paul, Minnesota. Pop, Gale's latest play, was commissioned and produced by the Winnipeg Jewish Theatre.  Gale has wowed audiences performing his Yiddish Elvis Shmelvis at the Ashkenaz Festival, The Shpiegel Tent.

David has directed the innovative Yiddish Theatre Workshop for the Committee for Yiddish since 2011 and has workshopped plays including Fidler Oyfn Dakh, Yentl, Brighton Beach Memoirs, Di Piratn fun Penzans and Khelm.

Proudly working for the rights of actors, David Gale is President of ACTRA Toronto, the union for performers in Film, TV and Digital Media. 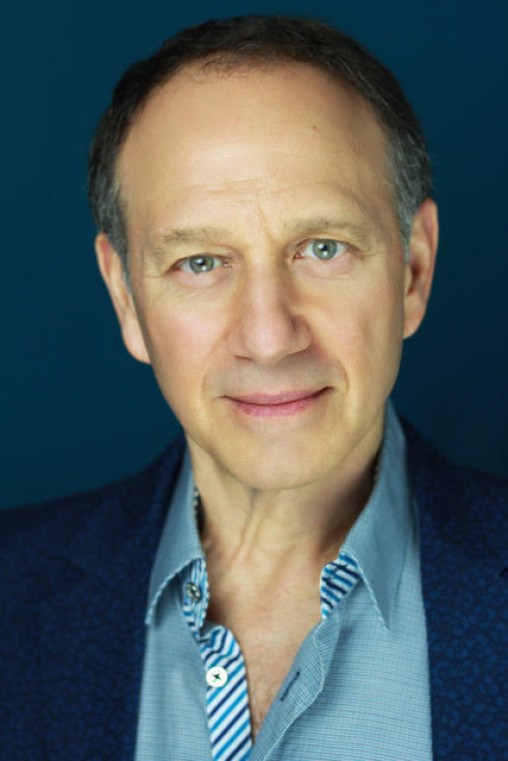 Ruth Gerlock has been teaching Yiddish since 1997. She has worked with children of all ages through the Committee for Yiddish Childrens’ program, a mother and tot Yiddish pre-school program at the Barbara Frum Library, and an after-school Yiddish club program. Ruth also presented a Yiddish program through UJA PJ Library. In addition, she was a Yiddish teacher at Bialik for many years. She is currently teaching adult classes through the Committee for Yiddish as well as private Yiddish lessons.

Ruth holds a Bachelor of Education, specializing in Special Education (with a focus on autism) and English as a Second Language. She is currently an elementary school teacher with the Toronto District School Board.

Yiddish was Ruth’s first language as she grew up in a household immersed in the love of Yiddish language and culture. She believes strongly in her mother’s motto: “Ale Yiddishe mentshn darfn redn Yiddish”.....”All Jewish people should speak Yiddish.” Ruth recently became a proud bubbe. 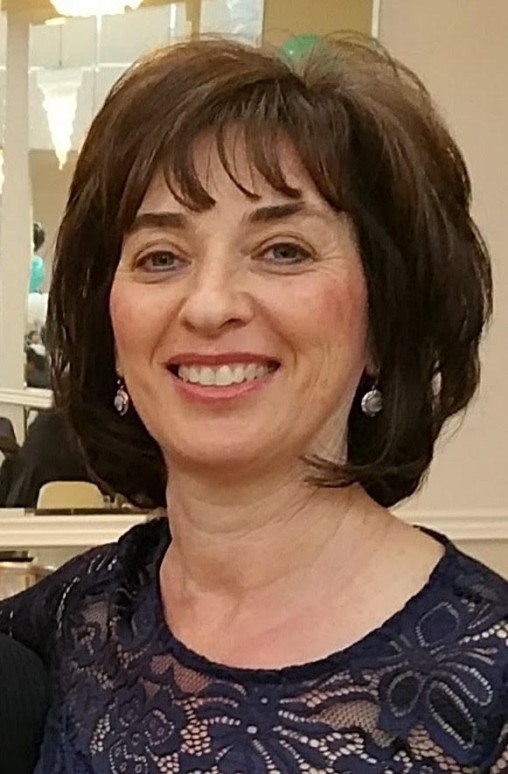 Sharon Power has been teaching Yiddish language and literature since 2011. She received her MA in Women's Studies from York University in 2010 and has studied Yiddish language and literature in the doctoral program in Yiddish Studies at Columbia University in New York. Her article "Yiddish Actresses and Jewish American Identiy" appeared in the Jewish Studies journal Shofar in 2012, and her English translation of Mendel Osherowitch's How People Live in Soviet Russia was published in 2020.

In addition to her translation work and teaching Yiddish language classes for the Committee for Yiddish, Sharon also runs a private Leyenkrayz for beginner and intermediate-level readers and she coordinates and teaches Yiddish language classes at Miles Nadal JCC in Toronto. Sharon's true passion is sharing her love of Yiddish and being inspired by her wonderful students. 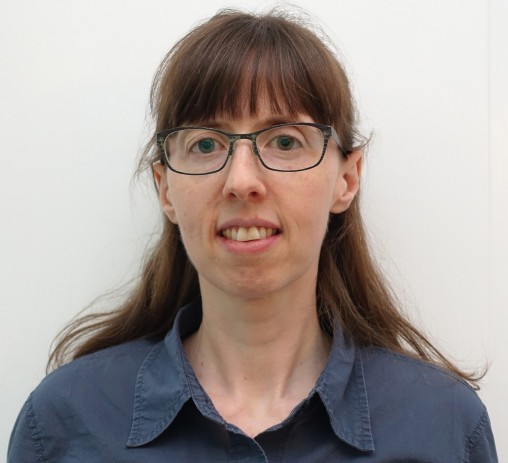